Paul Simon has sold his entire song catalogue to Sony Music Publishing for an undisclosed sum.

The deal covers more than six decades of music, from Simon & Garfunkel songs like Bridge Over Troubled Water and Mrs Robinson to solo hits like You Can Call Me Al and 50 Ways To Leave Your Lover.

Simon said he was “pleased” to have Sony as the “custodian of my songs for the coming decades”. 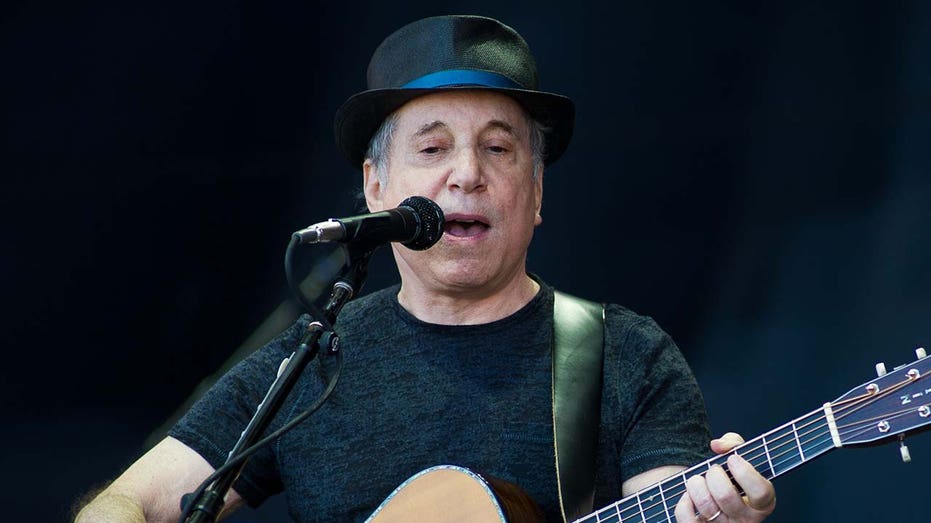 He is the latest legendary musician to hand over their publishing rights.

Bob Dylan sold his songs to Sony’s rival Universal Music for nearly $400m (£290m) last year, and Neil Young sold half his catalogue to Hipgnosis Songs Fund for around $150m (£109m) in January.

Other artists, including Dolly Parton, have said they are considering trading in their songs for “for business reasons [and] estate planning” as they approach the end of their careers.

Sony said its latest deal includes the “complete collection” of Simon’s classic songs, including evergreen hits like The Boxer, The Sound Of Silence, Me And Julio Down By The Schoolyard and Still Crazy After All These Years.

The company’s chairman, Rob Stringer, said: “To be entrusted with his songs and recorded music is a privilege of the highest artistic order.”

Simon began his career as a folk singer in the late 1950s, and became one of the most respected songwriters and lyricists of his generation.

His early hits came with childhood friend Art Garfunkel – although not until the duo wisely changed their name from Tom and Jerry to Simon and Garfunkel.

Powered by their choirboy harmonies and jangling folk-rock arrangements, tracks like Cecilia, I Am A Rock and A Hazy Shade Of Winter became part of the classic American Songbook.

Their final record, Bridge Over Troubled Water, spent 33 weeks at number one, and remains the 21st best-selling album of all time in the UK.

Simon went solo in the 1970s, reaping even more acclaim for his ability to weld smart, truthful lyrics to memorable pop hooks.

Still Crazy After All These Years, from 1975, won the Grammy award for album of the year; a feat he repeated with 1986’s Graceland, recorded largely in Johannesburg after he became fascinated with the South African street music, mbaqanga.

The 79-year-old released his last album, In The Blue Light, in 2018, the same year he announced his retirement from touring.