He was pronounced dead on Wednesday, at the age of 78/ 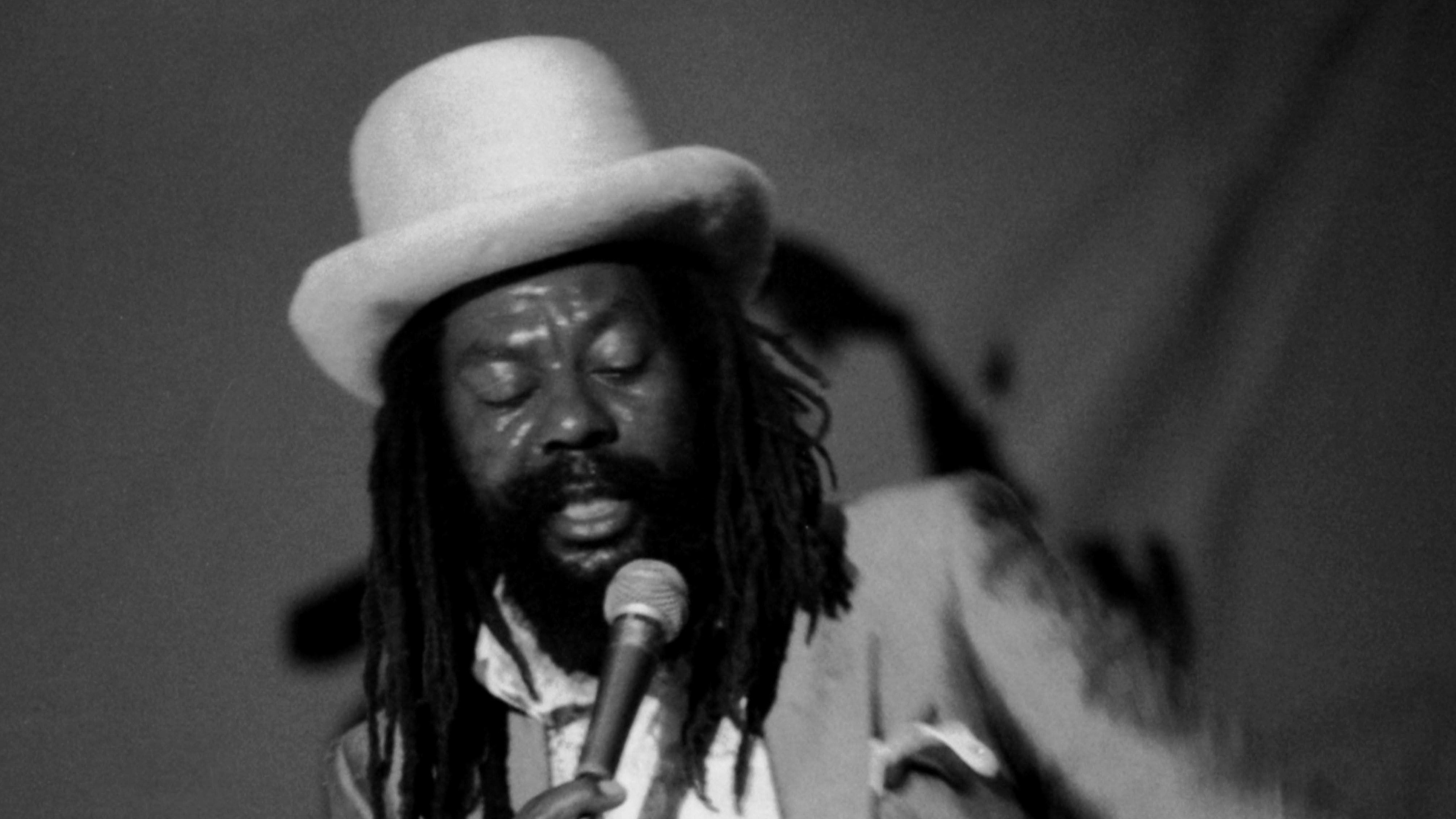 He was known for performing conversational, rhythmic speech over a reggae or dancehall beat.

Throughout his career, U-Roy released some 20 records and contributed to Toots and Maytals’ Grammy-winning album True Love.