The Blades are bottom of the Premier League and effectively 13 points from safety with 10 games of the season left. 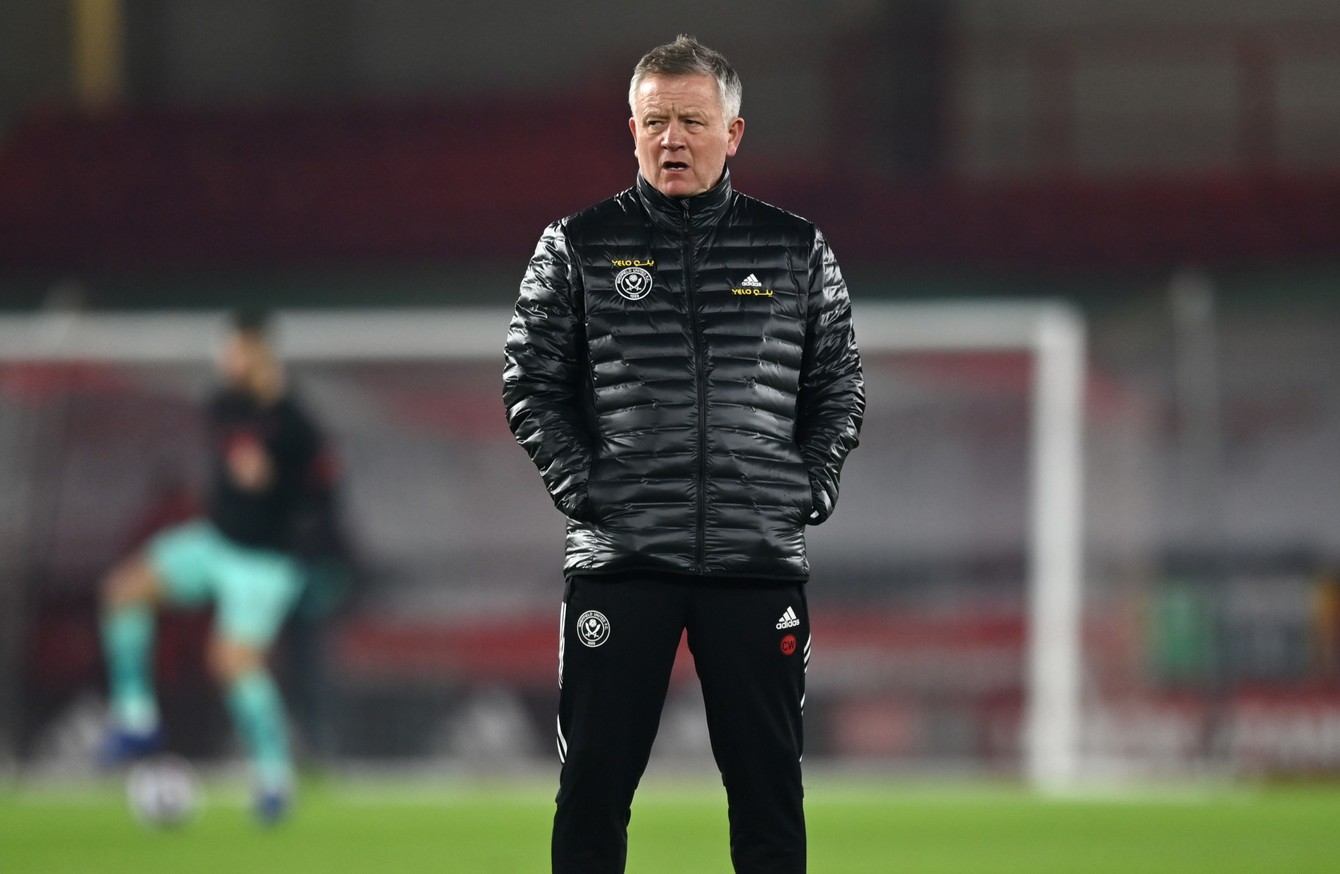 Ex-Blades defender Wilder joined the Yorkshire club in May 2016 and took them from League One to the Premier League in that time.

They finished ninth last season in their first year back in the league.

This season has proved a real struggle and they have endured the worst start to a season in Premier League history, although they have reached the FA Cup quarter-finals.

Their first league win did not come until 12 January, in their 18th game, when they beat Newcastle.

Sheffield United were praised for their style in their first season back in the Premier League, securing eye-catching wins against Arsenal, Chelsea and Tottenham on their way to a top-10 finish.

However, they have been unable to build on that this term, picking up just 14 points from four wins and two draws so far, losing their other 22 league games. 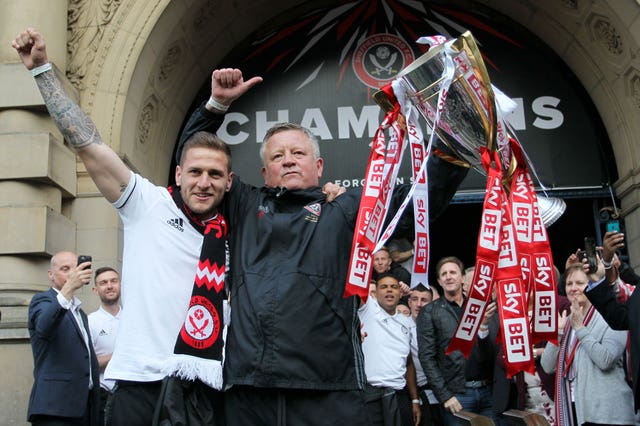 There have been major issues behind the scenes with Sheffield-born Wilder and club owner Prince Abdullah.

The owner felt he had provided funds for new players, including significant spending on strikers Rhian Brewster and Oli McBurnie, over the past two seasons with limited success.

However, Wilder felt this did not go far enough to strengthen his squad to the level required, which led to further tensions.

When the club opted not to bring in new players in January, Wilder knew there was a major issue given the Blades’ terrible start to the season.

Wilder led Sheffield United to promotion from League One in his first season in charge as they won the 2016-17 title with a club-record 100 points.

After a season of consolidation in the Championship, the Blades were promoted to the Premier League in 2019 by finishing second, ending their 12-year absence from the top flight.