Thomas Tuchel has signed a new three-year contract at Chelsea.

Tuchel was only appointed as Chelsea manager earlier this year following the departure of Frank Lampard, and signed an 18-month deal with the west London club.

However, the German has enjoyed an immensely successful opening to his time at Chelsea, guiding them to a Champions League win and a top-four finish in the Premier League and has been rewarded for his efforts with an extension until 2024. 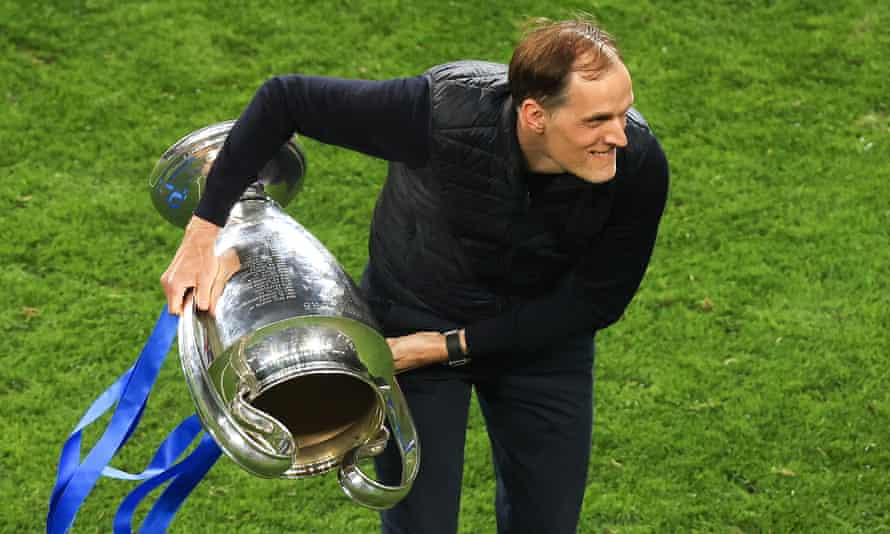 Tuchel said: “I cannot imagine a better occasion for a contract renewal. I am grateful for the experience and very happy to stay part of the Chelsea family.

“There is far more to come and we are looking forward to our next steps with ambition and much anticipation.”

Chelsea director Marina Granovskaia added: “When Thomas joined us in January there was still so much to play for domestically and in Europe. He slotted in seamlessly and immediately became an integral part of the Chelsea family.

“Returning us to the top four in the Premier League was crucial, and we could not be happier with our success in the Champions League which crowned a remarkable season at Chelsea.

“We are obviously extremely pleased therefore to retain Thomas for a further two years, and look forward to more achievements in the coming seasons.”

Despite only joining in January after being sacked by Paris Saint-Germain less than a month previously, Tuchel transformed Chelsea’s season.

He quickly implemented a 3-4-2-1 formation and results were instant as Chelsea went on a 14-match unbeaten run in all competitions.

Chelsea breezed past Atletico Madrid, Porto and Real Madrid en route to the Champions League final, where Pep Guardiola’s City were outplayed by their opponents.

Tuchel also led Chelsea to a top-four finish with crucial victories over Manchester City and Leicester City, claiming the March award for Premier League manager of the month.

He did, however, fail to beat Leicester in the FA Cup final as Chelsea succumbed to a 1-0 defeat at Wembley.