Legendary US singer Tina Turner bids a final farewell to her fans in a documentary that depicts her life and how she has been able to overcome her painful past to find happiness.

In the feature-length documentary, simply titled “Tina,” the singer looks back on camera for the first time at her younger years filled with struggle and pain, then the true love and global fame she found as a middle-aged woman, NY Times reports. 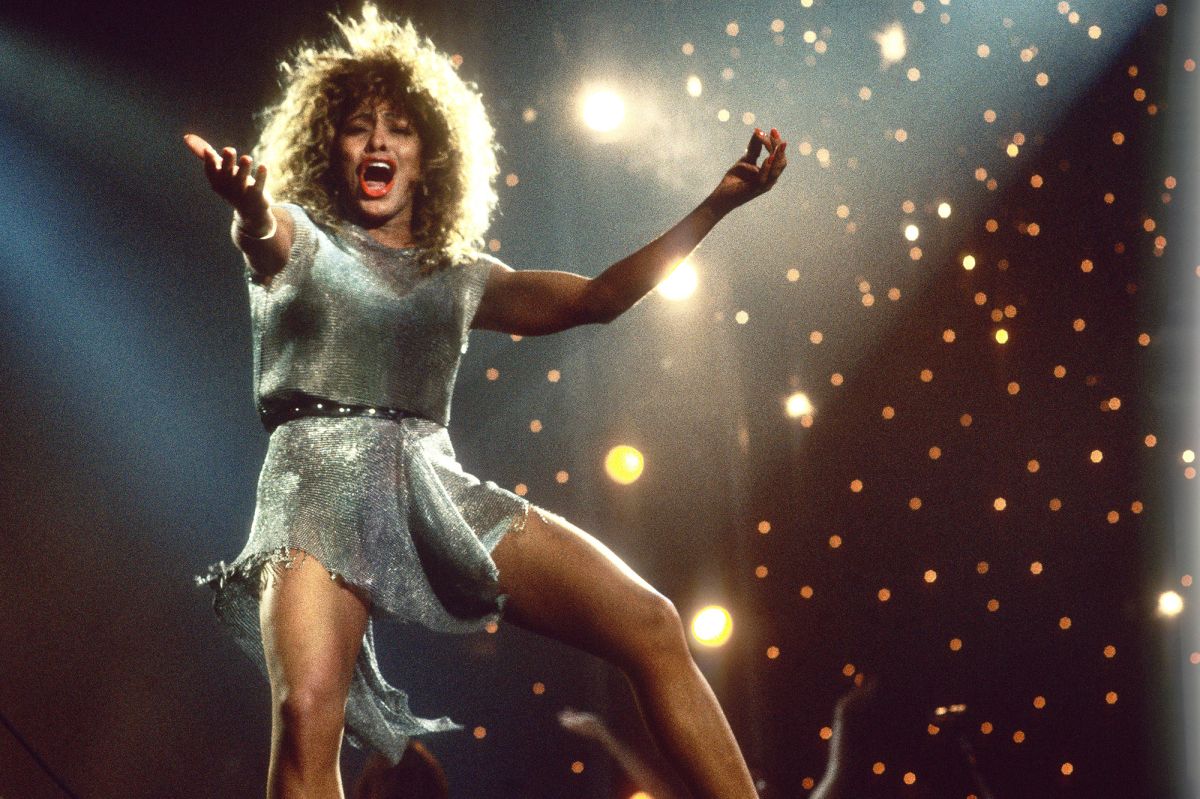 Now 81 and plagued by ill health, including a stroke and cancer, the soul and rock music legend also suffered kidney failure which led to a transplant in 2017.

In the film she tells how she wants to enter the third and final chapter of her life out of the spotlight, and it is revealed that she has a form of post-traumatic stress disorder from the domestic abuse she suffered at the hands of her first husband and music partner, Ike Turner.

Looking back, Tina reflects: “It wasn’t a good life. The good did not balance the bad.

“I had an abusive life, there’s no other way to tell the story. It’s a reality. It’s a truth. That’s what you’ve got, so you have to accept it.

“Some people say the life that I lived and the performances that I gave, the appreciation, is blasting with the people. And yeah, I should be proud of that. I am.

“But when do you stop being proud? I mean, when do you, how do you bow out slowly? Just go away?”

In the documentary, which airs this month, Tina is seen for the first time talking with the man who finally brought her happiness, her second husband, Erwin Bach.

The couple make a farewell trip to the US for the Broadway premiere of her stage show, The Tina Turner Story, and Erwin, 65, reveals on camera: “She said, ‘I’m going to America to say goodbye to my American fans and I’ll wrap it up’. And I think this documentary and the play, this is it — it’s a closure.”