Zinedine Zidane has resigned as manager of Real Madrid with immediate effect, after a disappointing season which saw them end their campaign without a major trophy.

According to Sportsmail, Zidane would have walked away from the club regardless of whether they secured the title after Zidane sensed for some time that he did not have the backing of the club’s president, Florentino Perez. 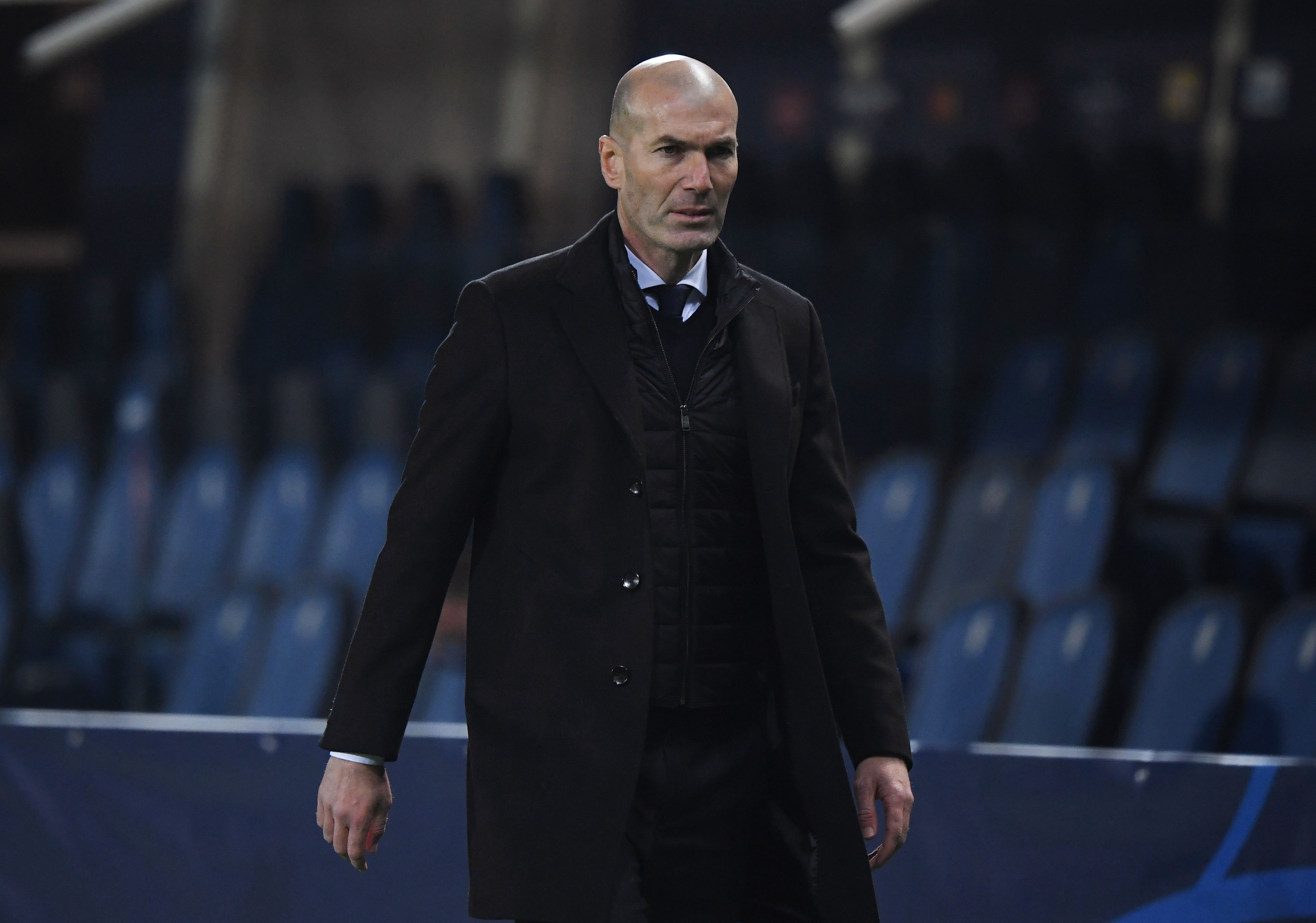 Spanish publication AS, report Zidane has already informed both the club’s directors and the first team squad that he has left the club.

The Frenchman had been in charge of in two spells since 2016, and has won three Champions Leagues in the Spanish capital.

He also guided Madrid to the LaLiga title last season but they were unable to repeat the feat this time around in a trophy-less campaign after struggling with injuries and an ageing squad.

They lost in the Champions League semi-final against Chelsea and were also dumped out of the Copa del Rey at the round of 32 stage.

Zidane is expected to be an immediate target for Juventus or the France national team following his departure from the Bernabeu.