Sweden’s record goalscorer Zlatan Ibrahimovic has been recalled to the national team five years after announcing his retirement.

The 39-year-old scored 62 goals in 116 internationals before quitting after the team’s Euro 2016 group-stage exit.

He opened the door to a return in a newspaper interview in November 2020 and Sweden coach Janne Andersson then flew to Milan to meet with the striker.

Ibrahimovic has 14 goals in 14 Serie A appearances for AC Milan this season.

Ibrahimovic has responded to Sweden’s announcement of their squad by tweeting: “The return of the God.”

“He can be a little bit funny at times,” Andersson said when told about the striker’s tweet during an online news conference.

“First and foremost he is a very good footballer, the best we have had in Sweden. It’s obviously very good that he wants to come back. 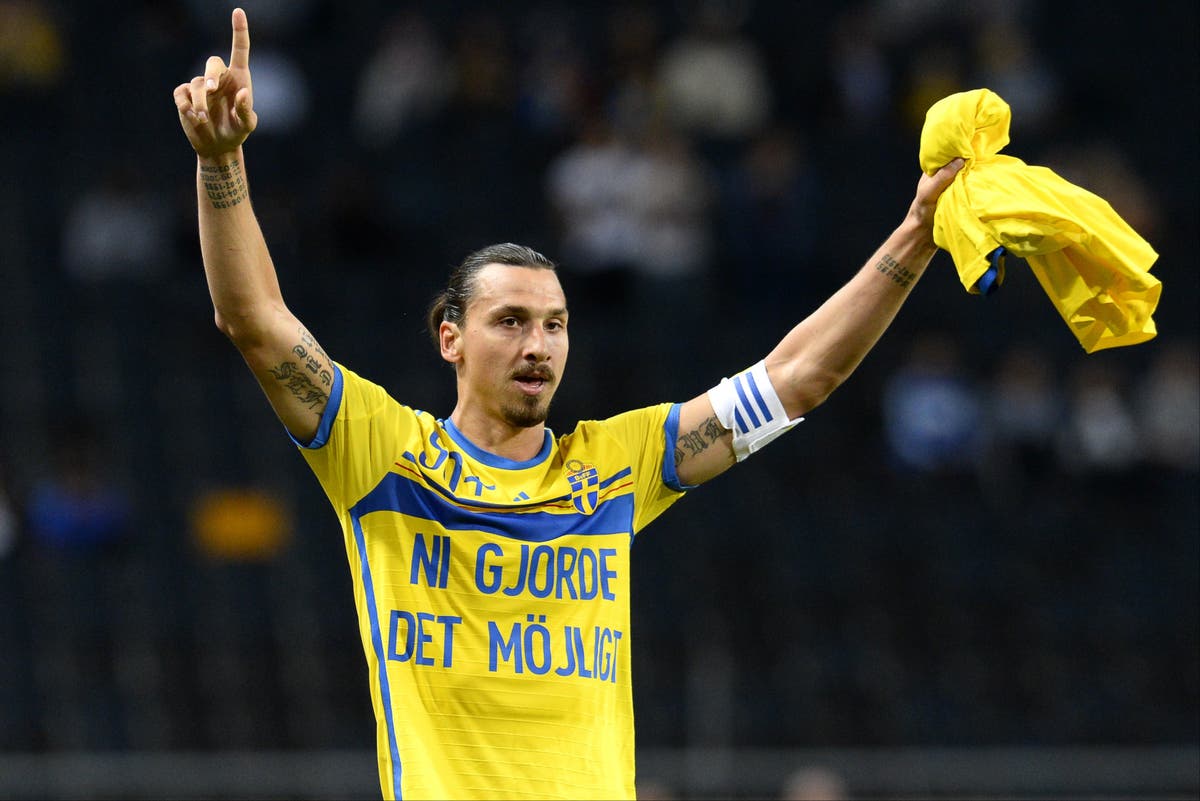 The 6ft 5in striker made his international debut as a 19-year-old against the Faroe Islands and scored in his first competitive match – a qualifier for the 2002 World Cup against Azerbaijan.

He was appointed captain for Euro 2012 qualifying and scored one of the best goals of the finals with a volley in a 2-0 win over France, although Sweden were eliminated at the group stage.

The former Barcelona, Paris St-German, Manchester United and LA Galaxy striker rejoined AC Milan on a six-month deal – with the option for another season – in January 2020.

Ibrahimovic scored 29 goals in 53 games for United, who agreed to an early termination of his contact, before he joined MLS side Galaxy in 2018.