Aston Villa captain Jack Grealish is expected to be out for another two weeks after suffering a setback in his comeback from injury.

But Villa manager Dean Smith admitted Grealish had been rushed back “a little bit too quickly”. 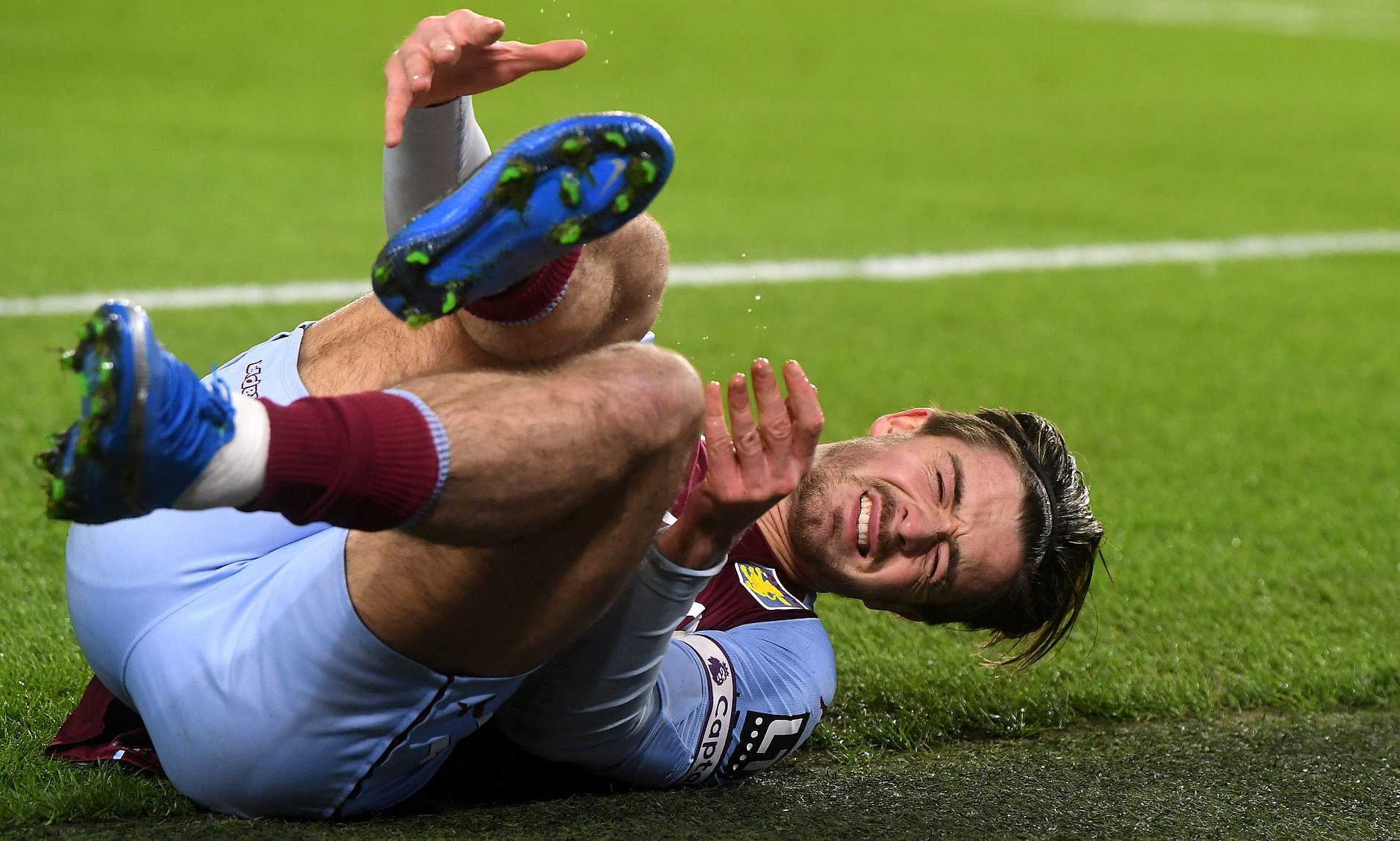 “No, he’s not [fit],” said Smith, before Saturday’s game at Liverpool.

“Myself and Jack were quite optimistic to get him back a bit sooner than he probably should and he’s had a setback that will probably put him back a couple of weeks.”

Smith continued: “He was really good in training, but he couldn’t tolerate the loading. It’s a loading injury and we have to de-load him over the next few weeks and get him back from there.

“We know it’s not a long-term injury and he will be back.

“We all, Jack included, probably pushed him back a little bit too quickly. He wanted to get back, we wanted him to get back and he had a little setback.”