A state of emergency has been declared in Florida after a leak from a large pond of toxic wastewater in Tampa Bay.

More than 300 homes in the area have been ordered to be evacuated, and a motorway near the Piney Point reservoir has been closed off.

Residents were sent a text alert telling them to leave home immediately.

The pond where the leak was found is in a stack of phosphogypsum, a radioactive waste product from the manufacture of fertiliser. 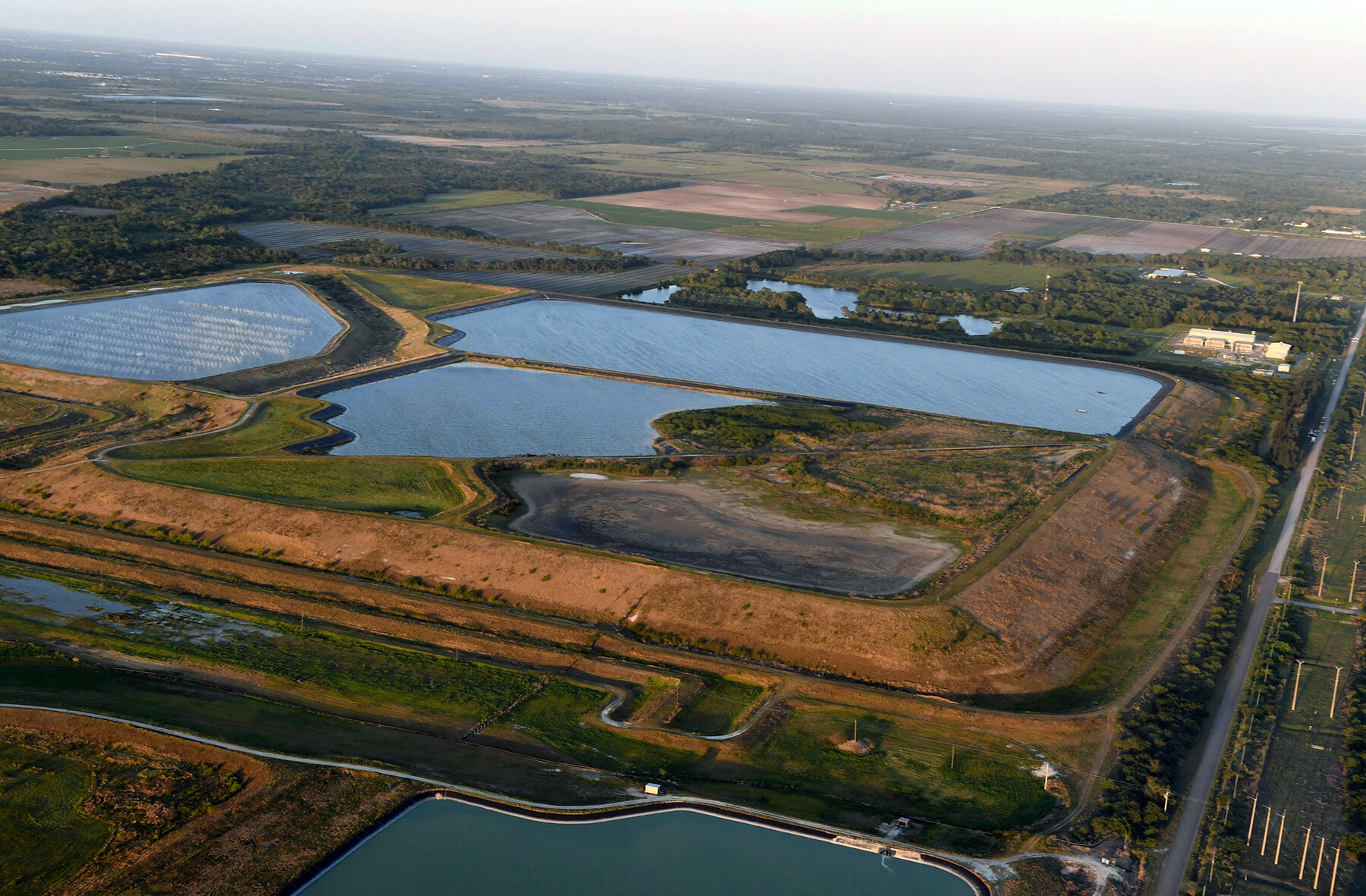 The water contains small amounts of naturally occurring radium and uranium, and the stacks can also release radon gas.

Attempts to repair the leak late on Friday, by plugging the hole with rocks and other materials, were unsuccessful.

Manatee County Administrator Scott Hopes told a press conference that there were concerns the water could flood the area, which is mostly agricultural.

“We are talking about the potential of about 600 million gallons (2.3 billion litres) within a matter of seconds and minutes, leaving that retention pool and going around the surrounding area,” he said.

Thousands of gallons per minute is currently being pumped out of the reservoir now to bring the volume of water down, while other workers have been charting the path to control the flow of the water.

By declaring a state of emergency, funds can be released to send more pumps and cranes to the area.