Some yet-to-be-identified gunmen, at the weekend, shot dead a businessman, Linus Owuamanam, in Ibadan, the Oyo State capital.

Onwuamana, who was reportedly killed around 8:00 p.m., was said to be driving a bus along the Mokola-Sango Road in Ibadan.

His assailants were said to have also stabbed him on the left side of his chest to make sure he did not survive the gruesome attack, after shooting him.

He was said to be breathing when he was rushed to the hospital for treatment.

Meanwhile, nobody could ascertain the whereabouts of the second person said to be on the bus with the victim when the incident happened.

A passerby, who saw the victim in the pool of his own blood, was said to have alerted the victim’s workers.

He said investigations had commenced unravelling the incident.

“Investigations are in top gear to ascertain the circumstances surrounding the incident and to also apprehend the perpetrators of the dastardly act,” he said. 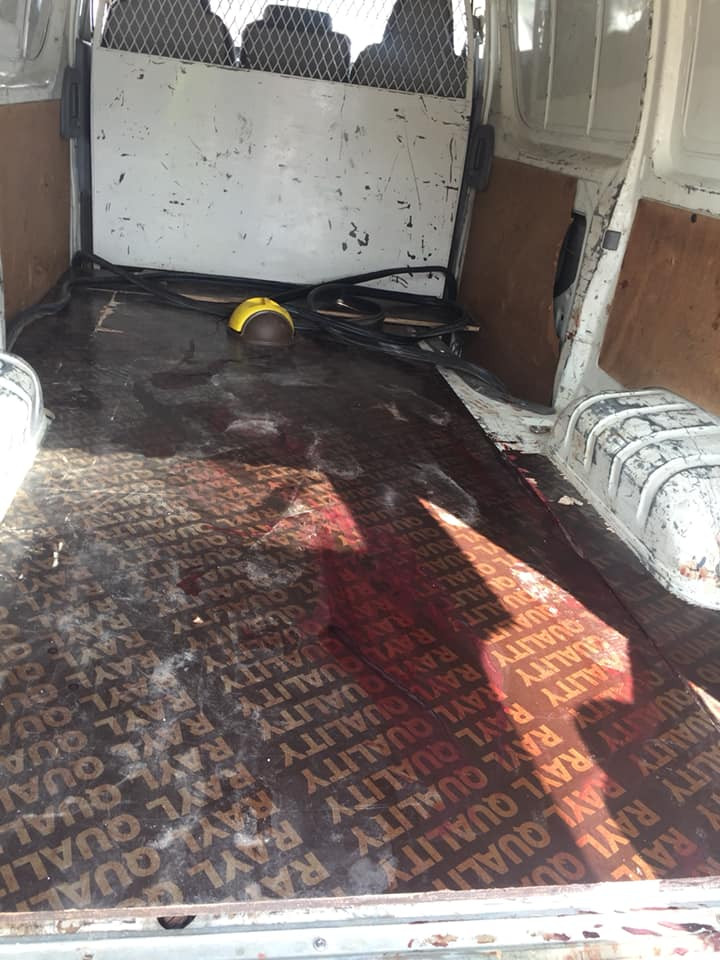 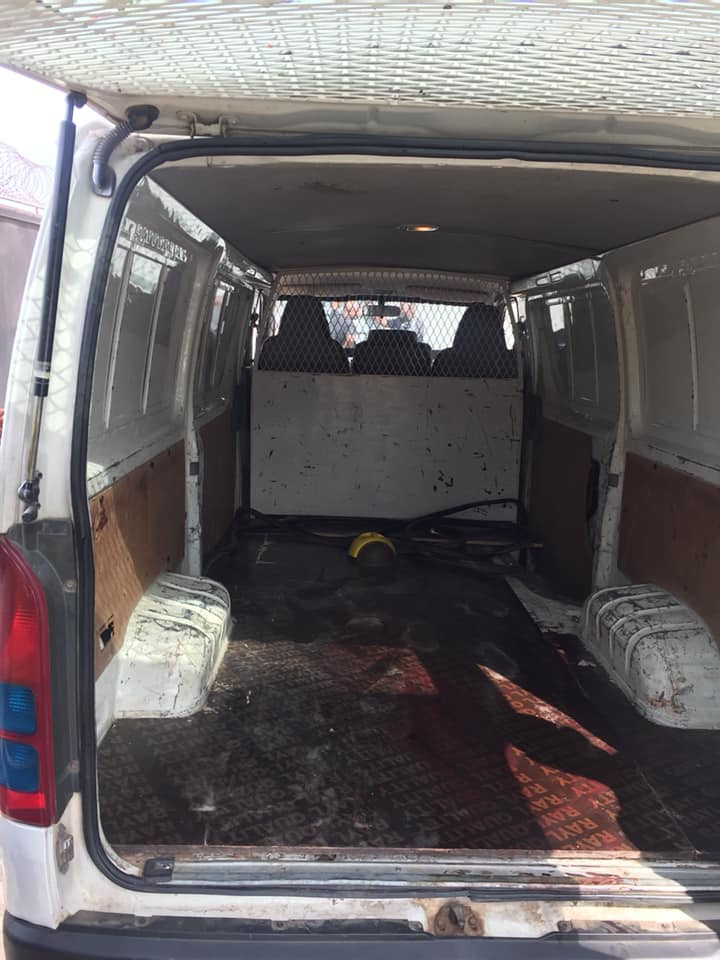 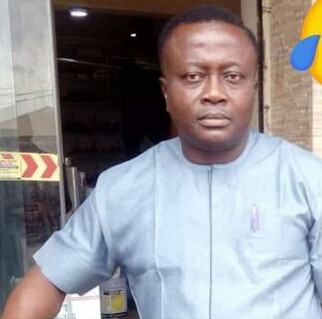 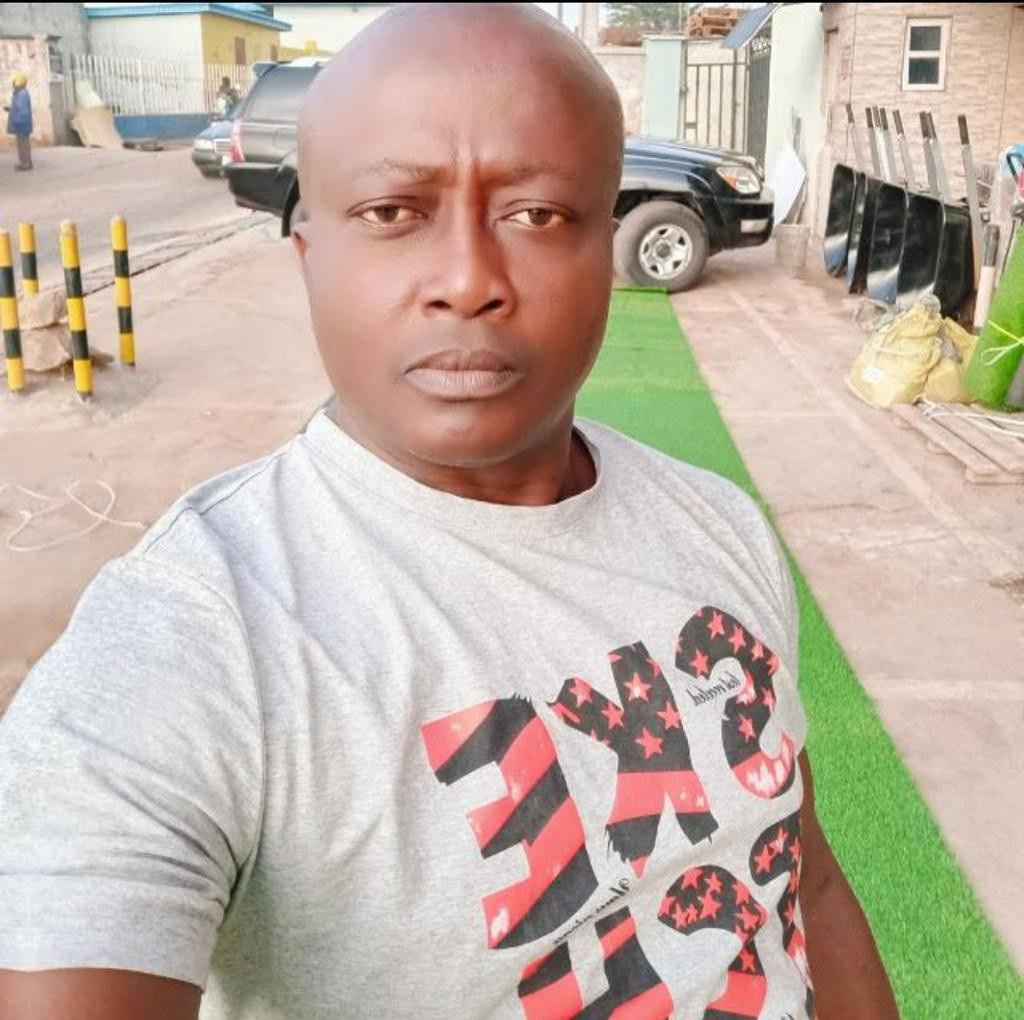