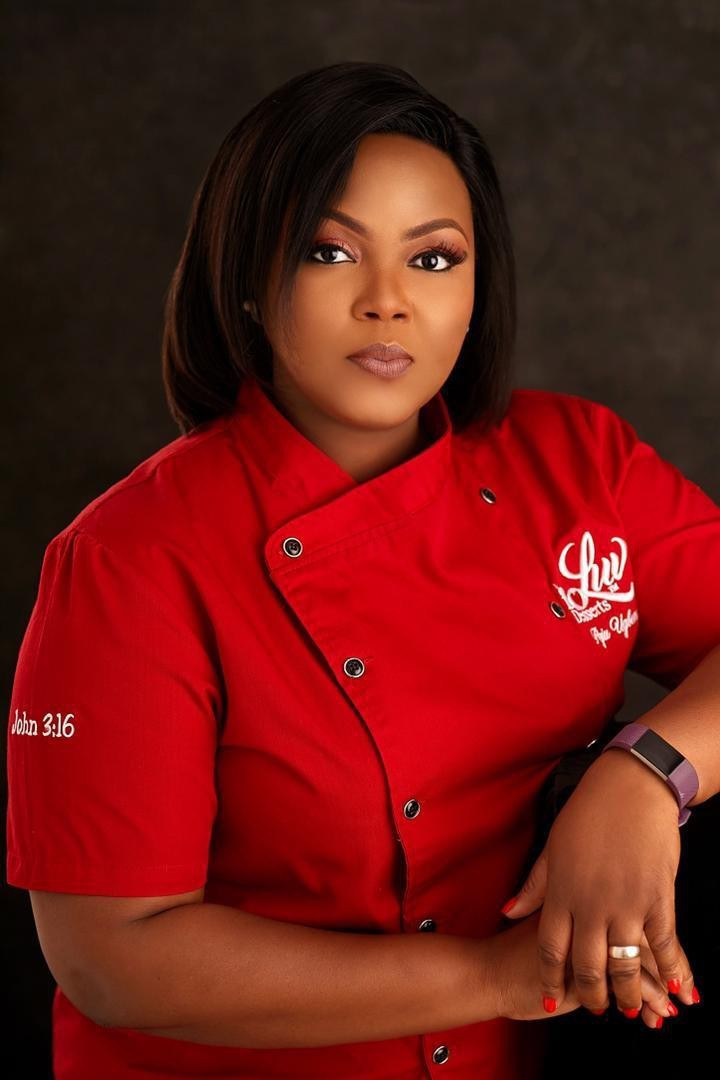 The Executive Secretary of the Agency, Dr. Abiola Idowu who stated this today at the end of a review meeting on the case of late Mrs. Peju Ugboma, held at HEFAMAA’s office in Alausa, Ikeja disclosed that the Agency took the crucial decision in furtherance of public protection pending the outcome of the ongoing investigations by the Agency.

She added that the Agency has informed the hospital to ensure that its staff follow the protocols established at the various units and also delegate responsibilities appropriately to facilitate prompt implementation of necessary actions.

While answering questions on the closure of the ICU, Idowu explained that the facility is a registered specialist hospital in Lagos and the investigations conducted thus far revealed that the hospital generally appeared to have adequate equipment and personnel. “However, the facility needs to improve on its coordination,” she stated.

She further stated that the Agency has inspected the hospital twice, met with the family of the late Mrs. Ugboma and has also commenced an investigation on Evercare Hospital, Lekki where the deceased was subsequently referred.

She added that the investigation into the matter is ongoing until the facts are established after which the final report will be forwarded to the Honourable Commissioner for Health for appropriate actions.

Wayne Rooney apologises to his family after leaked hotel images with ...

Canada based Nigerian jailed in Texas for $1m fraud