Former Peruvian president Martín Vizcarra has been banned from holding public office for 10 years in a unanimous vote by the country’s congress after he allegedly jumped the queue to receive a COVID-19 vaccine. 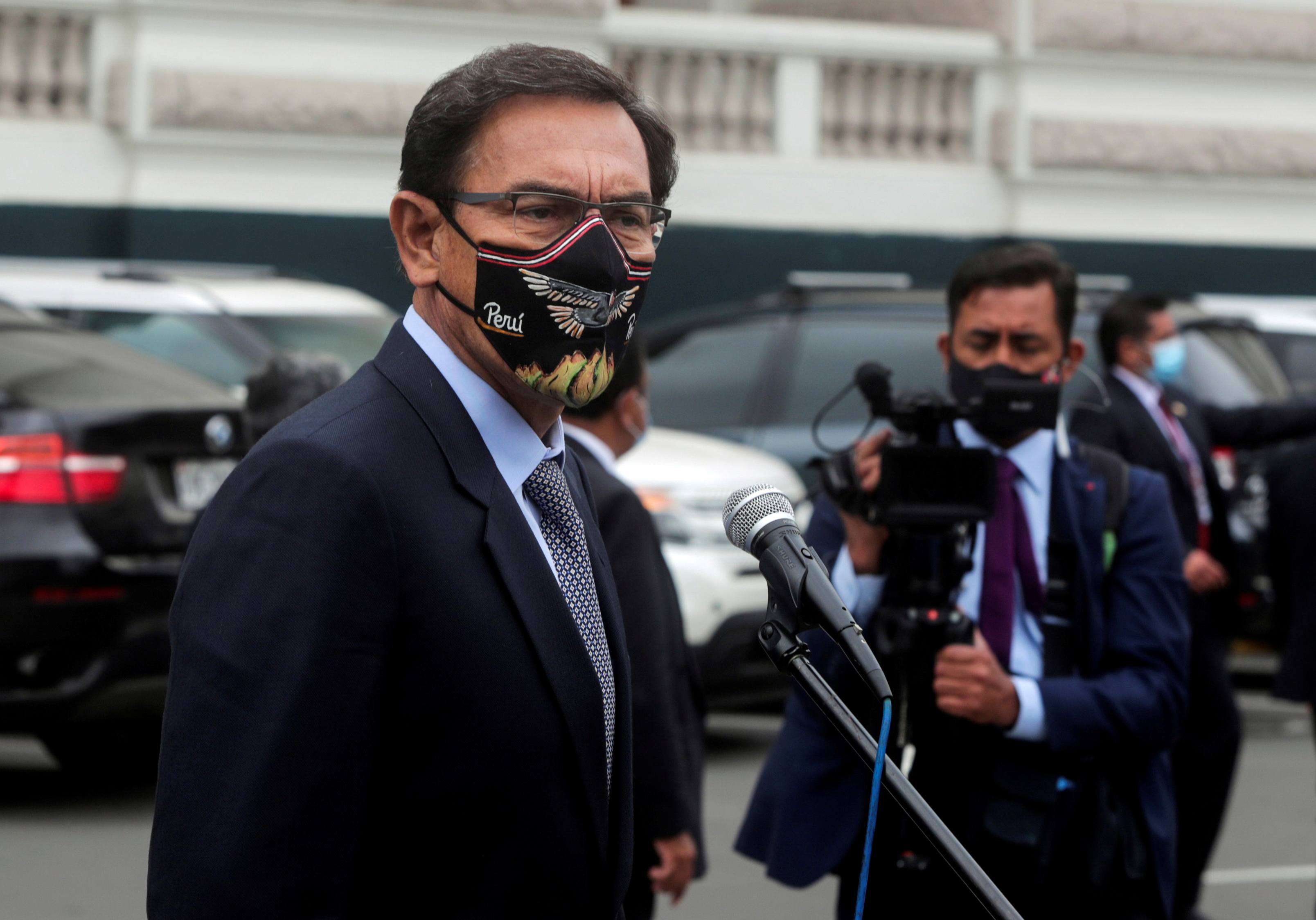 The president has been accused of being part of a group of 470 people who were secretly vaccinated against the coronavirus before the official start of the country’s immunization campaign.

Vizcarra says he was taking part in a clinical trial.

Congress approved his temporary banning from public office by 86 votes in favour and zero against.

Both former ministers received the vaccine and resigned during the subsequent scandal. However, all three have denied having used their positions to obtain early access to vaccines.

Vizcarra said in February he and his wife were inoculated in October of the previous year as volunteers for the Sinopharm (1099.HK) trial in Peru – a claim the university hosting the trial denied.

The former president came to office in March 2018 on a promise to curb endemic corruption in public office and ran the country until being impeached by Congress in November last year on separate corruption charges, which he continues to deny.

He had been due to take up a seat in Congress following elections in Peru at the weekend, having obtained the highest number of votes cast for any legislator.

Sinopharm’s clinical trials in Peru took place between September and the end of 2020 with about 12,000 volunteers. In addition, local managers of the trial received 3,200 additional doses intended for personnel related to the research, host university Cayetano Heredia said.