A student has been killed after he opened fire on officers responding to a report of a possible gunman at a Tennessee high school Monday.

The Knoxville Police Department said the confrontation happened around 3:15 p.m. at Austin-East Magnet High School, where officers had responded to reports that a male was armed.

When officers approached the student inside a restroom, he began shooting, striking one of the officers in the upper leg, the authorities said. The student was killed by return fire, David B. Rausch, the director of the Tennessee Bureau of Investigation, said at a news conference on Monday night. 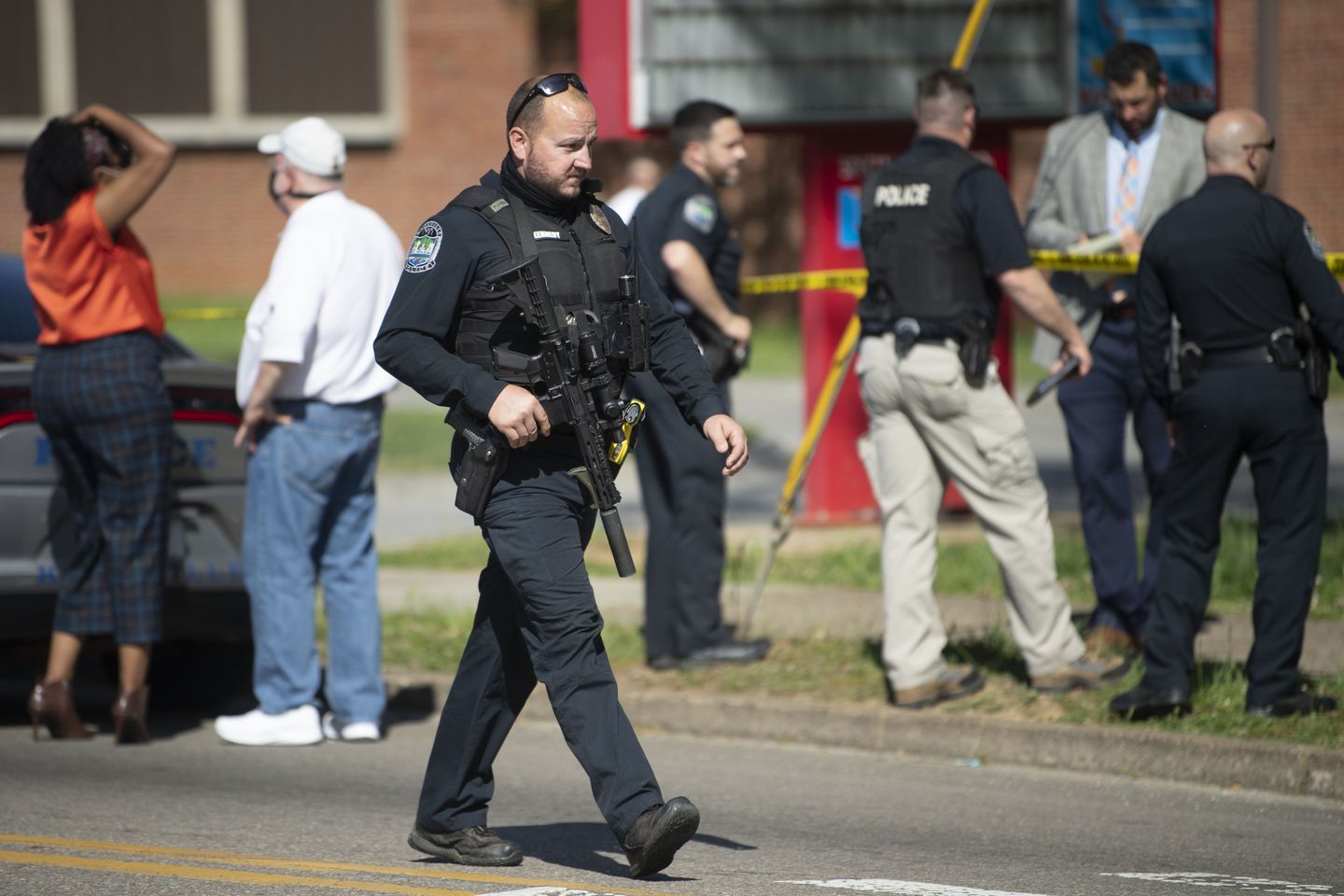 Investigators did not provide further details about the student or his intentions. It was not immediately clear if the wounded officer fired the shot that killed the student.

“It was just very chilling first of all to hear we have an officer down and secondly that it was at a school,” Eve M. Thomas, the Knoxville police chief, said at the news conference.

After saying earlier that one person had been detained, the authorities stated on Monday night that the individual might have been a witness.

Indya Kincannon, the Knoxville mayor, told reporters that the officer, with whom she had met on Monday, required surgery but was expected to recover.

“I thanked him for putting his life on the line to protect the students and staff at the school,” she said. “He said, he’d rather that he be hurt than anybody else.”

The Police Department urged residents to avoid the area and said that the Tennessee Bureau of Investigation would take charge of the case, which it called standard in shootings involving officers.

Bob Thomas, superintendent of Knox County Schools, said on Twitter that the school building had been secured, and that students not involved in the episode were allowed to leave with their families. School officials announced later on Monday that classes at the school had been canceled for Tuesday and Wednesday.

At a news conference earlier on Monday evening, Mr. Thomas said the school’s teachers and staff members had shown incredible strength and courage during the shooting, and that counselors would be available at the school on Tuesday.

“I know the Austin-East staff loves their students deeply, and we’re all devastated by this tragedy,” Mr. Thomas said.

The Knoxville police set up a family reunification site at a nearby baseball field.