Report states that the major cause of the mayhem was about who emerges as the Zonal vice chairman of the party in the zone.

However, it was gathered that Gwarzo is being supported by the former Minister of Foreign Affairs, Aminu Wali, who is leading a faction of the party in Kano State.

While Muhammad Jamo Yusuf also from Kano is being supported by former governor of Kano state , Rabiu Musa Kwankwaso who is also leading a faction of the party in Kano. 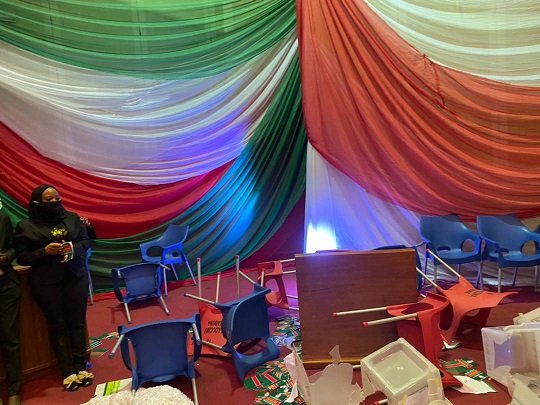 According to the source, some former Governors and sitting governors are also behind Gwarzo, saying from all indication he seems to be the choice.

He said, ‘voting has gone far I think four states have cast their votes when some miscreants stormed the venue and went straight to the boxes and destroyed them.

According to him the thugs suspected to be sponsored by one of the aspirants destroyed the boxes and other materials like the ballot papers including those, cast. 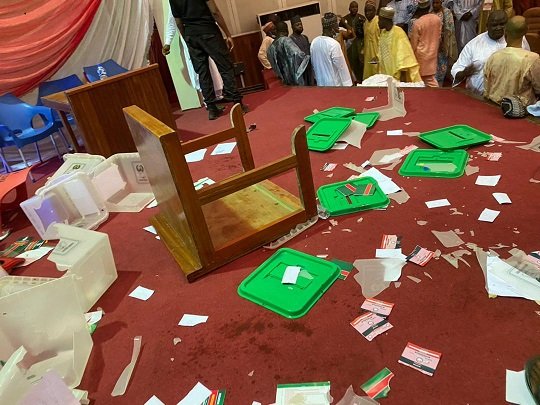 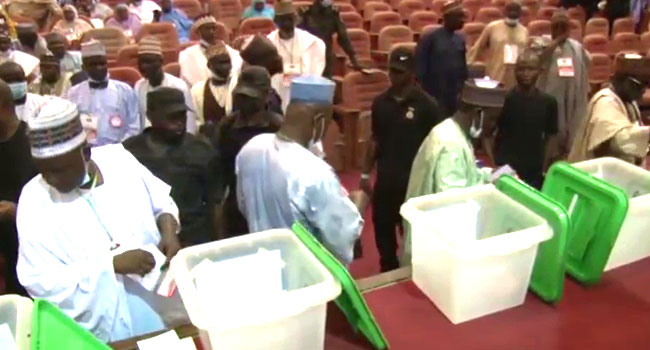 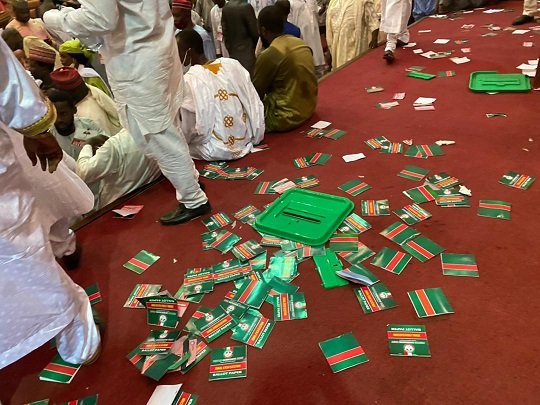 The police were quick to step into the situation and was put under control as normalcy had been restored.