A senior Japanese ruling party official said canceling this year’s Olympics in Tokyo remains an option if the coronavirus crisis becomes too dire, as the fourth wave of infections surges less than 100 days from the planned start of the Games.

“If it seems impossible to do it any more, then we have to stop, decisively,” Toshihiro Nikai, secretary-general of the Liberal Democratic Party, said in comments to broadcaster TBS.

Cancellation is “of course” an option, Nikai said. “If the Olympics were to spread infection, then what are the Olympics for?” he added.

A key backer of Prime Minister Yoshihide Suga, party heavyweight Nikai is known for his frank comments, which come as many other ruling party lawmakers have avoided discussing the hot button issue of a possible cancellation. 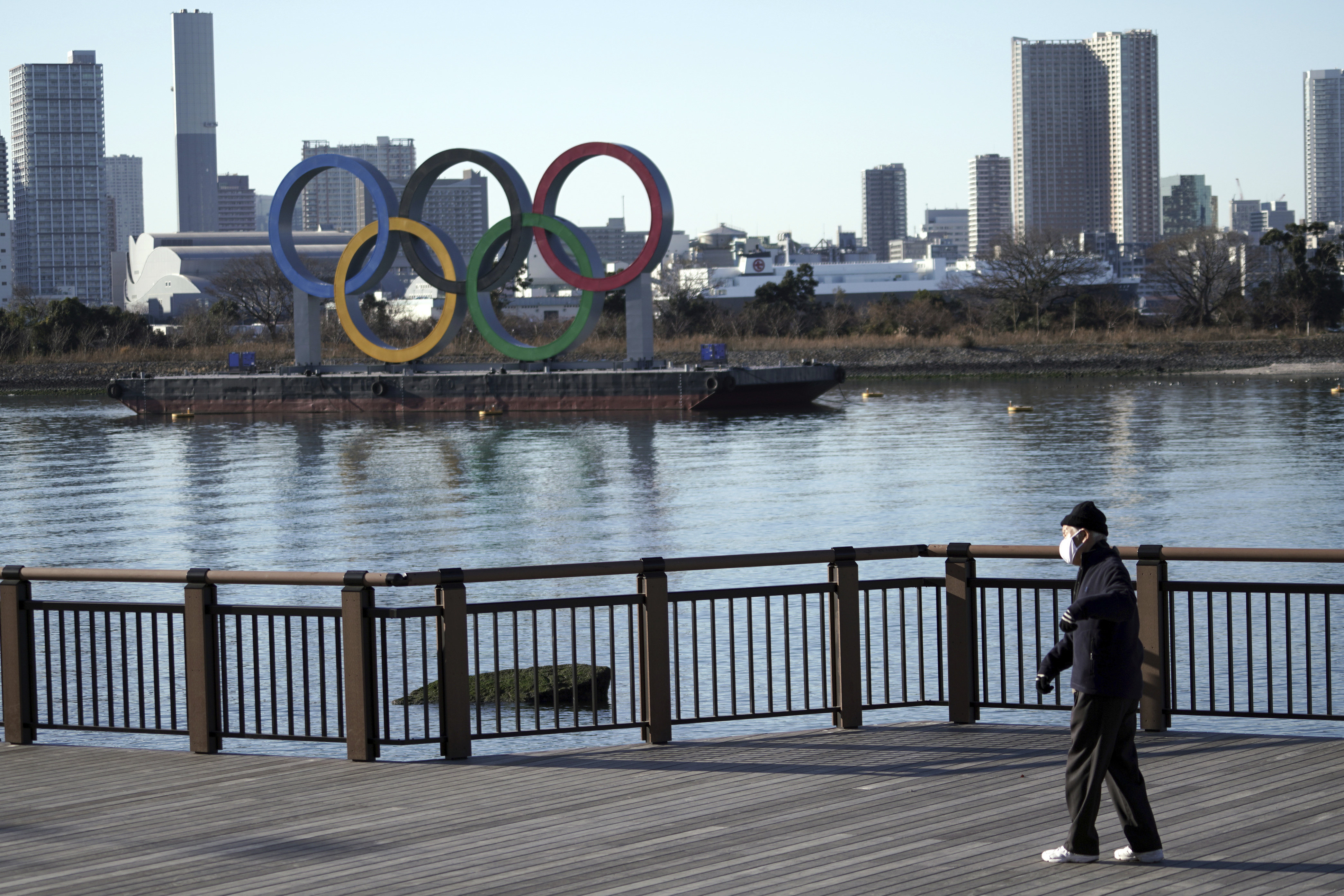 The world’s biggest sporting event has already been delayed by a year and is being held without international spectators.

Japan is grappling with rising coronavirus infections, with numbers trending higher in Tokyo after the government ended a state of emergency, and Osaka suffering a record number of cases.

The government is pushing ahead with preparations incorporating social distancing measures and other restrictions for the Games set to begin on July 23, with a scaled-back torch relay underway.

“We’ll hold (the Games) in a way that’s feasible,” Taro Kono, a popular minister in charge of Japan’s vaccination drive, said on a separate TV programme, according to Kyodo News. “That may be without spectators,” he added.

 However, polls indicate little support in Japan for holding the Games during a global pandemic. “Canceling Olympics” was trending on Twitter in Japan on Thursday with more than 35,000 tweets from users.

“If this person says it, Olympics cancellation looks like a reality,” tweeted @marumaru_clm in reference to Nikai.

Olympic organisers, Japan’s national Olympic committee and the Tokyo government did not immediately respond to requests for comment.

The comments from lawmakers come as health experts raise alarm at the spread of infection and strain it is placing on the medical system.

Akira Koike, an opposition lawmaker with the Japanese Communist Party, reacted to Nikai’s comments on Twitter saying holding the event is already “impossible” and a decision on cancellation should be made “quickly”.