Nine months after George Floyd’s death laid bare the racial wounds in the United States, the white policeman charged with murdering the 46-year-old Black man is going on trial. 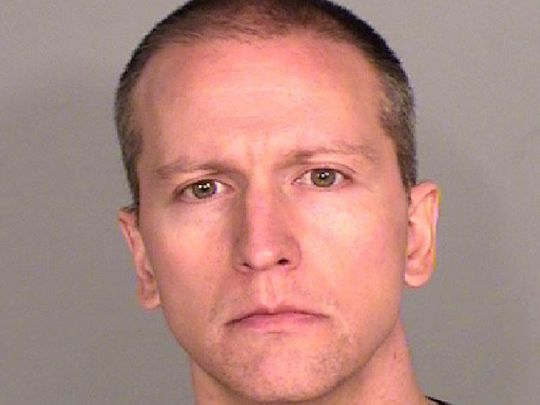 Jury selection begins in Minneapolis on Monday in the case against Derek Chauvin, who was filmed with his knee on Floyd’s neck for nearly nine minutes as the handcuffed man struggled to breathe.

The shocking footage of Floyd’s May 25 death sparked a wave of “Black Lives Matter” protests against police brutality and racial injustice across the United States and in capitals around the world. 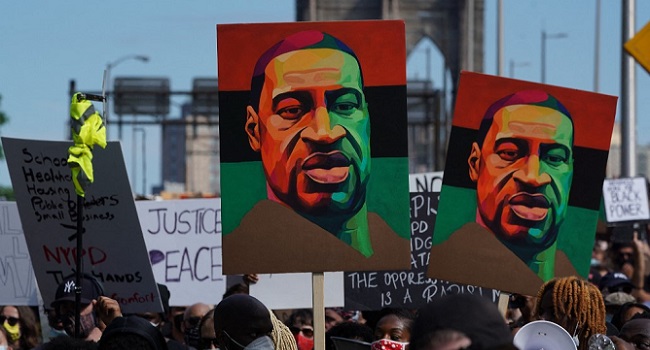 Chauvin’s case promises to be extraordinary in many respects: it will feature star attorneys, be held under tight security and broadcast live.

The Minnesota Attorney General’s Office brought in Neal Katyal, a former acting solicitor general who has argued cases before the Supreme Court, to help with the prosecution.

Katyal described Chauvin’s trial as a “landmark criminal case, one of the most important in our nation’s history.”

Ashley Heiberger, a former police officer who now works as an advisor on police practices, said “the fact that a police officer has been charged criminally for an abusive use of force, that in and of itself is an outlier.”

“It’s even rarer for them to be convicted,” Heiberger said. “There is a tendancy for jurors to want to give the police officer the benefit of every doubt.”

The circumstances surrounding 44-year-old Chauvin’s case, however, are so troubling that “to the best of my knowledge, no police officers or police organizations came out and defended his action,” he said.

Facebook’s Trump ban upheld by Oversight Board for now